The International Temples Project (ITP) was established by Venerable Geshe Kelsang Gyatso with the vision to build a Kadampa Buddhist Temple in every major city in the world. These Temples are dedicated to world peace and everyone is welcome to visit them and enjoy the peace and tranquility they provide. Just looking at a Temple with a happy mind places good imprints on our mind and brings inner peace. Through the power of this special object, problems such as anger and attachment are reduced. Venerable Geshe Kelsang Gyatso’s compassionate intention is embodied in the International Temples Project (ITP), a unique international fund dedicated to public benefit. The ITP fosters the international development of a wide range of contemporary Buddhist institutions. These presently include Temples for World Peace, Kadampa Meditation Centres (KMCs), International Retreat Centres (IRCs), Kadampa Buddhist Centres (KBCs), World Peace Cafés, and Tharpa Publications. All these institutions provide a public service that exemplifies the Buddhist faith. 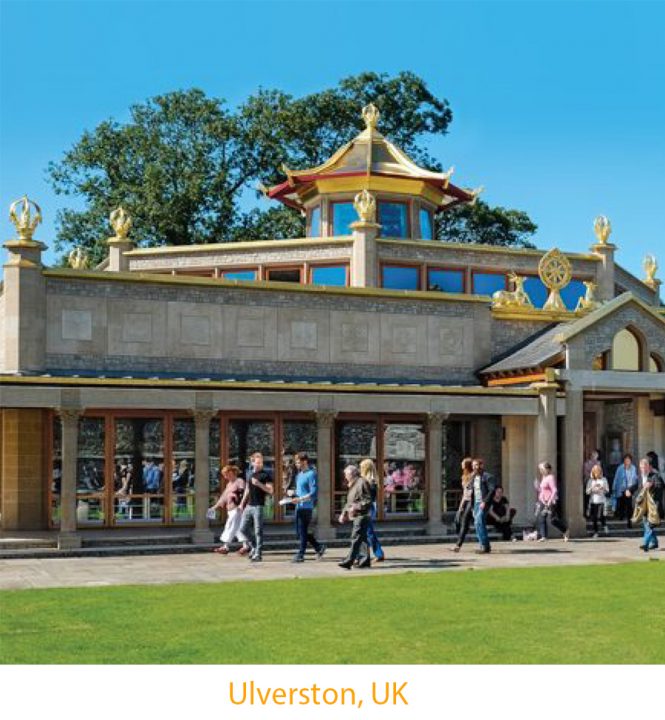 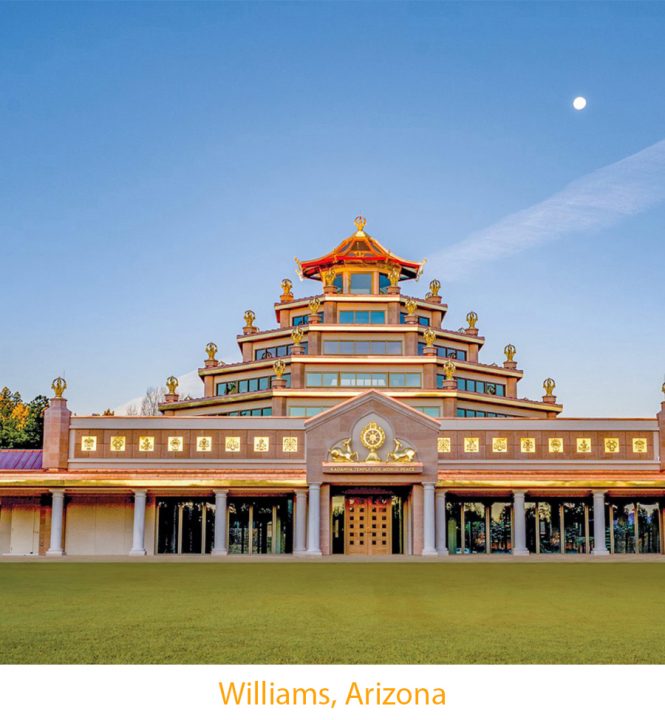 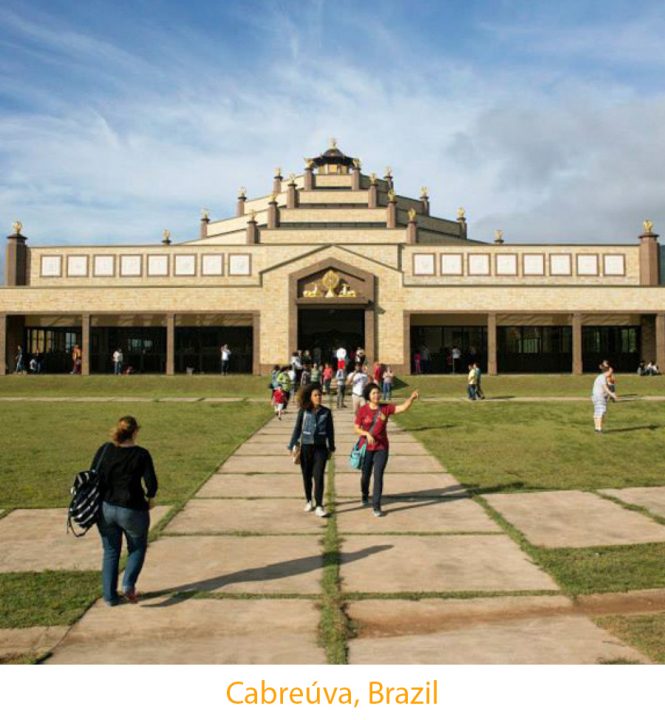 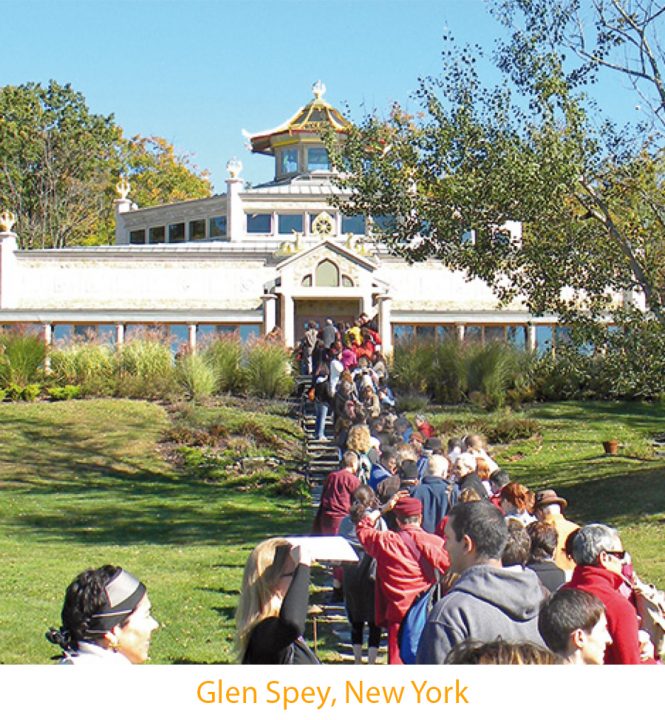 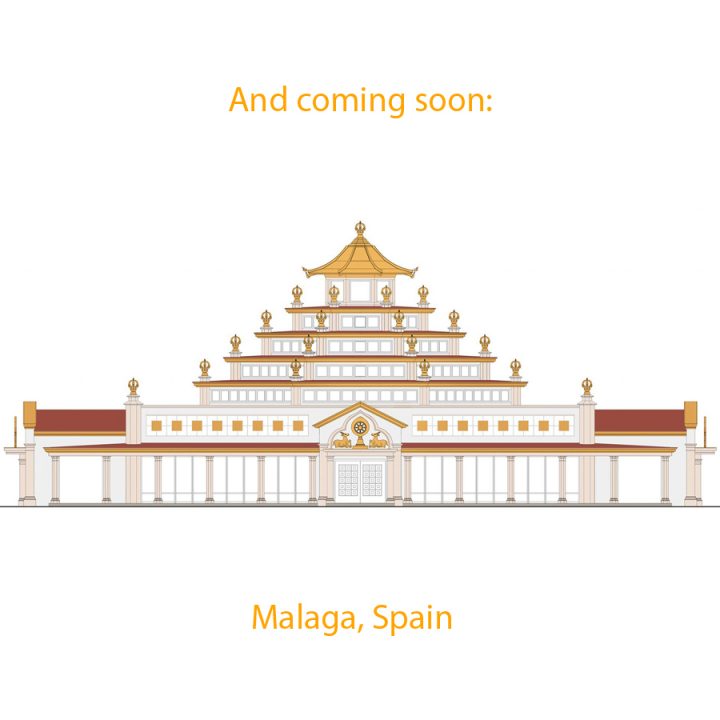 A Kadampa Buddhist Temple is a special, holy place, where we can receive blessings and powerful imprints on our minds that lead to deep inner peace in the future. Many Kadampa Temples are being built around the world as part of the International Temples Project.

Kadampa Buddhist Temples take many forms. Some are custom built according to a special design developed by Geshe Kelsang based on traditional Buddhist architecture, such as the Mother Temple at Manjushri Kadampa Meditation Centre in England and the Temples in New York, and São Paulo.

Others are adapted from existing buildings acquired for Kadampa Meditation Centres around the world, such as the Temples in Toronto, Manhattan, Montreal, Le Mans, Berlin, Zurich, Texas, and Melbourne. Many more Temples are planned throughout the world.

Whatever form they take, Kadampa Temples are holy places open to everyone to enjoy. They are Pure Lands in our troubled world – offering doorways to inner peace for all who visit them.

Venerable Geshe Kelsang Gyatso explains that at first a Temple is a representation of a Pure Land, such as Tushita Heaven where Je Tsongkhapa abides, or the Pure land of Buddha Heruka and Vajrayogini. Eventually, however, through the force of all the pure practices and sincere prayers performed in it and the blessings of the Holy Beings, the Temple becomes an actual Pure Land. 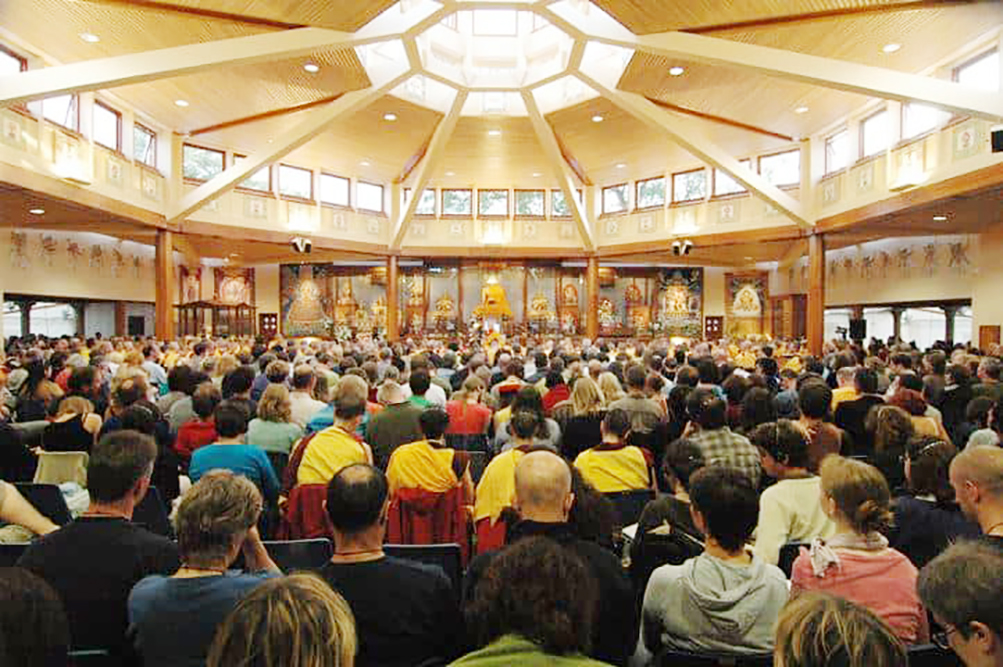 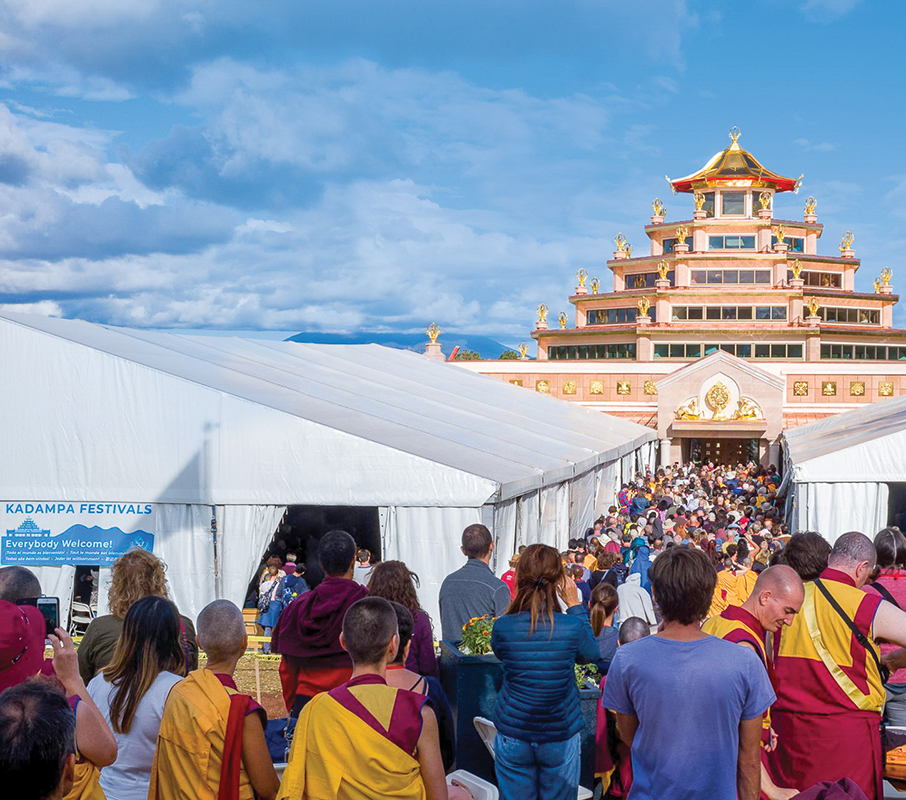 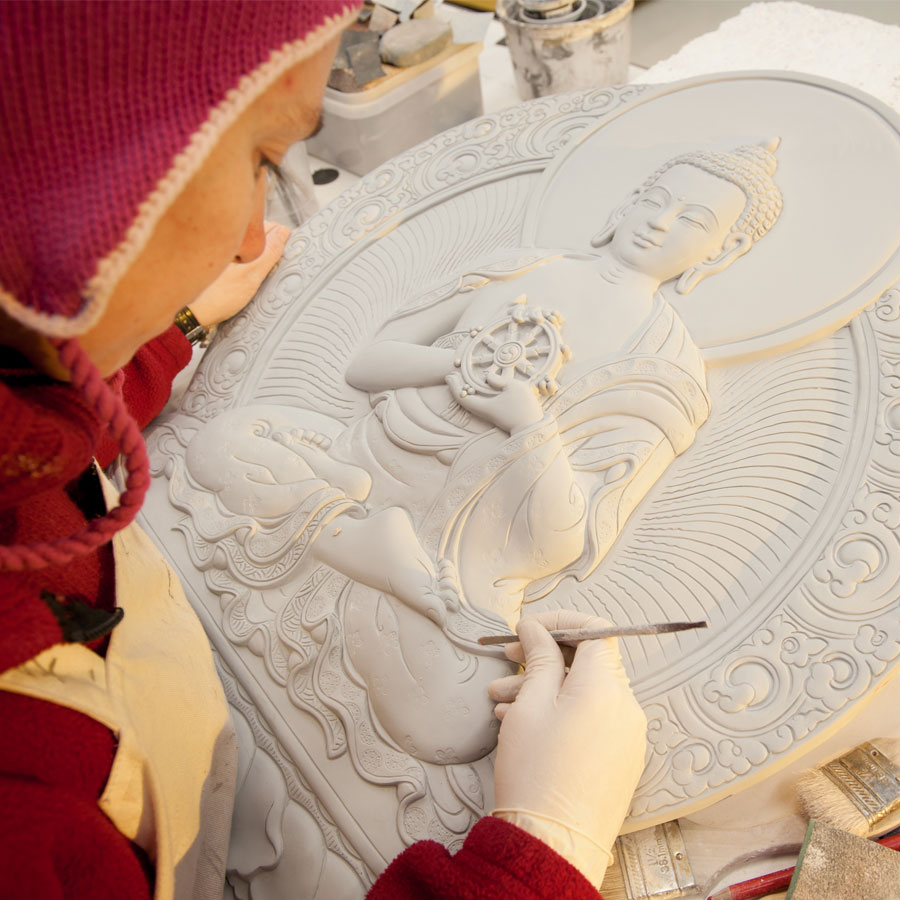 Kadampa Temples all house beautiful shrines in which you can see magnificent statues cast in Kadampa Studios. Just seeing these blessed statues places powerful imprints on the mind to experience deep inner peace in the future.

Support for the project

If we think of all living beings as one body, united in wishing to be free from suffering, we will not hesitate in trying to alleviate their sufferings.