In the Kadampa Tradition, the month of January is traditionally a time to go inward and focus on meditation retreat. To that end, we generally offer two guided retreats in January at Joyful Land.

In the first of the two retreats, we engage in a series of meditations called the Stages of the Path to Enlightenment, or Lamrim in Tibetan. Over several days, we are led in four guided meditation sessions per day, one for each of the Lamrim meditations. These profound meditations help us to develop and maintain peaceful and happy states of mind, and create the causes for us have a very meaningful life.

January retreats will be announced on our website and in our newsletter in the month of December each year. 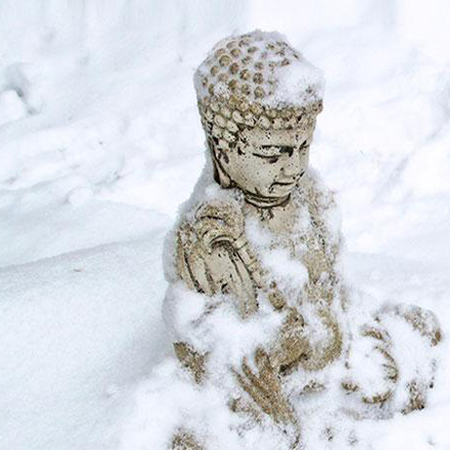 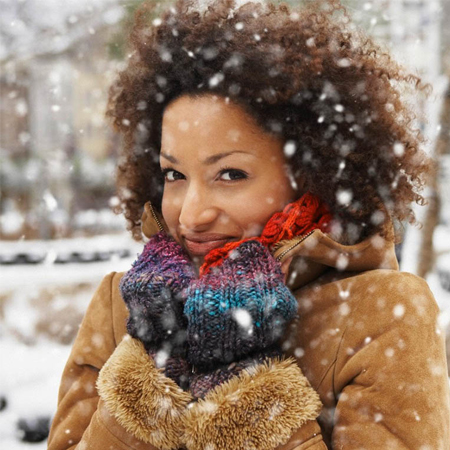 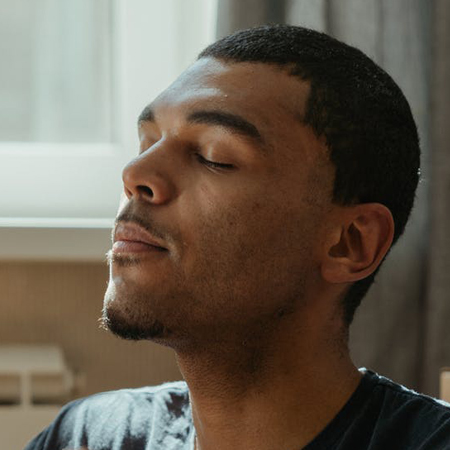 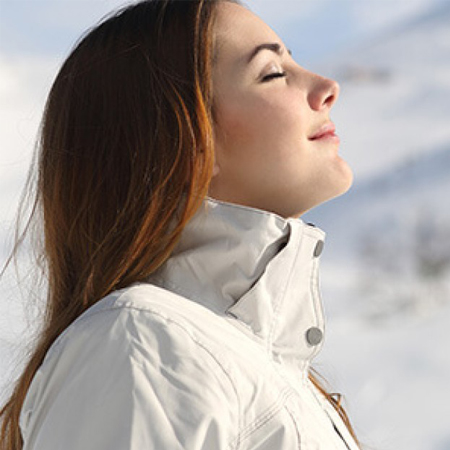 Even though we do not want to suffer we create our own suffering by performing non-virtuous actions.